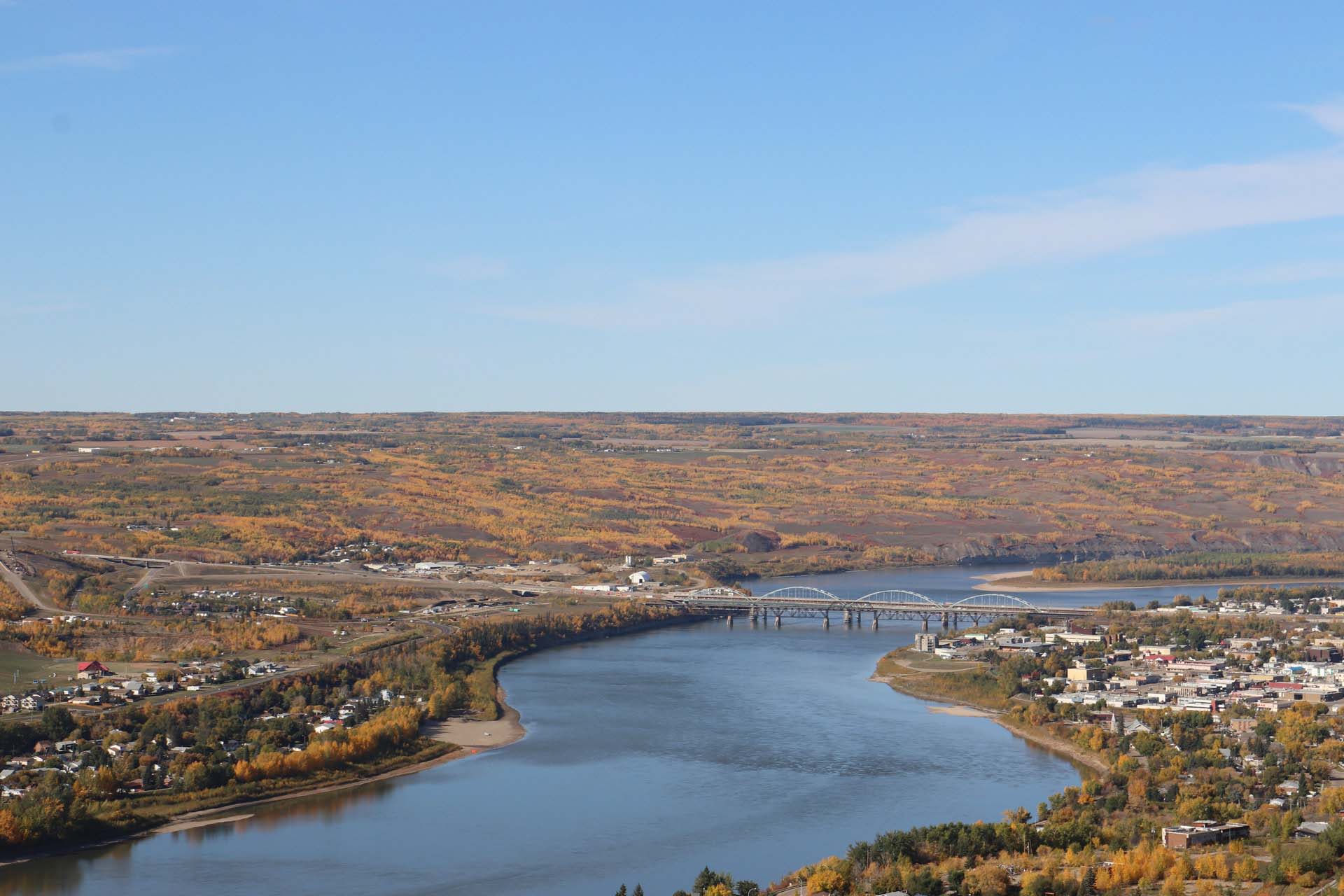 Alberta may not be as grand as Ontario or British Columbia. But it also sure doesn’t fall short when it comes to giving you the lifestyle that you need. A city like Calgary or Edmonton can also be at par with, say, Toronto or Vancouver.

You might have heard about the province’s more affordable housing. Compared to other provinces and major Canadian cities, the cost of living in Alberta is lower and more affordable. You can even get to enjoy a quieter daily life in its rural towns (like Airdrie), too, while still being close to the city.

But how much does a house in Alberta really cost on average? And how does it compare to the house prices in other provinces?

According to the Canadian Real Estate Association (CREA), the average house price in Alberta in March 2022 is $472,746. This is 7.1% higher than last year’s house prices in the province.

Don’t worry, though. The increase only means that the economy is slowly recovering from the pandemic. The demand has also been increasing in the past couple of years, causing house prices to also rise.

Also, the national average house price is $796,068. While this average is essentially pulled up by major cities like Vancouver and Toronto, the point still remains. Alberta has a much lower house price average.

For $500,000, you can already expect to get a brand new single-family detached house in Alberta. Whereas in British Columbia or Ontario, you might only be able to afford a downtown condo unit or a pre-owned house with it.

Alberta doesn’t have the lowest property tax in Canada. But when you factor in the average house cost and the relatively low property taxes, you’ll realize that it’s an investment worth making.

The average house price in Calgary is $503,400 as of March 2022. It’s a little higher than the provincial average, but it’s still very much affordable. Plus, it’s understandable that house prices in Calgary are higher since it’s a major Canadian city.

The good news, though, is that Calgary has the highest house prices in all of Alberta. So, unless it’s necessary for you to live in this city, you can find cheaper properties virtually anywhere else in the province.

So, before mortgage rates rise even higher towards the end of the year, you might want to secure a property in Calgary as soon as possible.

According to Zolo, the average house price in Airdrie as of May 2022 is $498,417. It’s also a little over the provincial average but lower than that of Calgary.

The people in Airdrie are also warm and welcoming. Your heart can be at peace knowing that you get to come home to a friendly and inclusive community that prioritizes the well-being of its people.

Edmonton is Alberta’s capital. It’s also a metropolitan city like Calgary, but with more favorable living conditions. In Edmonton, you get a balance of urban and rural spaces throughout the city. The downtown area is still bustling, but it’s peaceful elsewhere in the city.

Edmonton doesn’t boast the cheapest house prices, but the housing market in this city sure is in good condition. Even with the rising prices and rates, Edmonton is still one of the best cities to buy a property in 2022.

With a population of 1.1 million, Edmonton could be a great place to start investing in. If you’re looking to diversify your portfolio, you might want to consider buying rental properties in this city.

The houses are cheaper. The demand for housing is high. It’s less risky than a property investment in Calgary. If that doesn’t sound like a great investment opportunity, we don’t know what is!

Buying a Home in Alberta 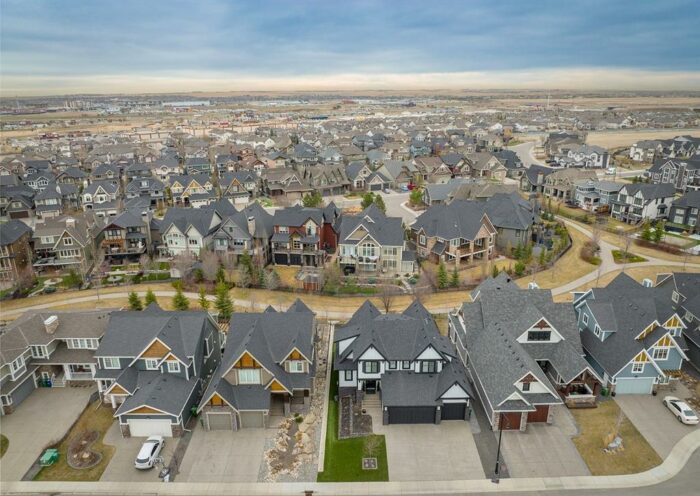 A lot of people buying a home in Alberta come from other provinces and even countries. They recognize the practicality of living in this province compared to that of Canada’s grander cities and provinces.

If you’re more used to living in the city, Calgary and Edmonton are great places to move to. But if you’re more into that small-town lifestyle, consider something like Airdrie. These places offer favorable living conditions for most people looking to buy into the Alberta housing market.

Once you’ve decided where to settle in Alberta, contact a trusted real estate agent like our team at Maverick Group. With extensive knowledge of real estate and the local housing market, we can definitely assist you with your housing concerns.